Best known for data-driven lending, Avant uses data science for so much more

Data science may seem mysterious and impenetrable, but to Paul Zhang, Avant’s co-founder and chief architect, it's all just math.

"Sometimes people think machine learning and data science is kind of like magic," Zhang said. "It's not."

He’s put that math to work over the the past several years to streamline borrowing for consumers whose credit scores fall just short of the threshold for a traditional bank loan. These mathematical techniques help Avant identify low-risk consumers within that near-prime customer segment and give them access to credit.

We sat down with Zhang, chief technology officer Rob Reynolds and director of engineering Gabe Lerner to learn more about how technology helps steer Avant’s every decision. In addition to dispelling myths about data science, the trio talked technology stacks, new partnerships and what they look for in potential hires. 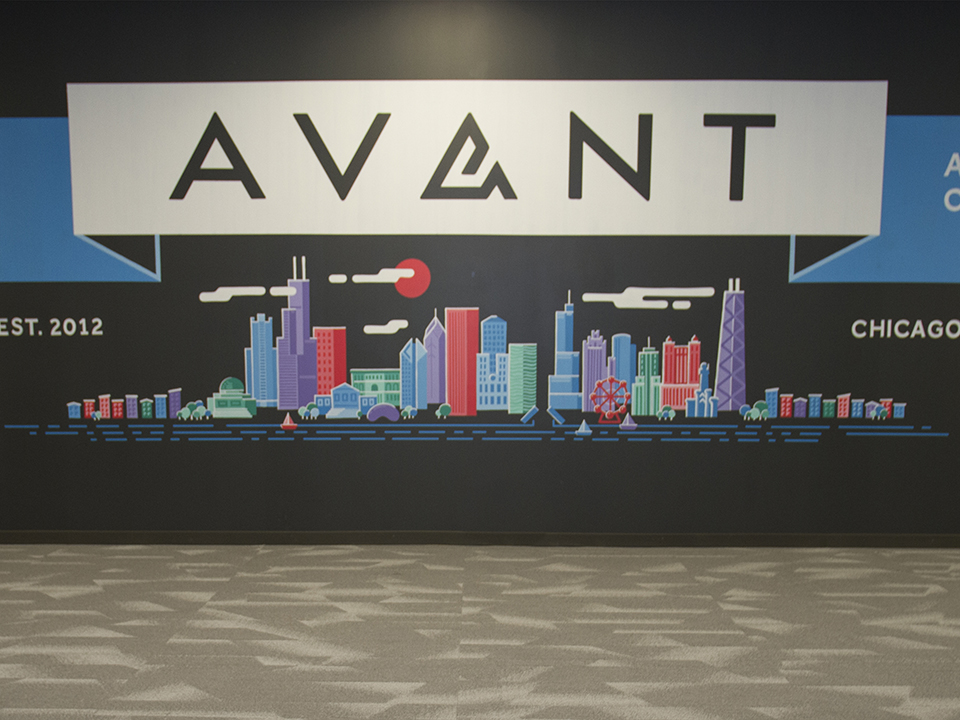 What makes Avant different from a traditional lender?

Zhang: We wanted to build something that was easy to use and understand and that gave people access to credit based on a variety of factors instead of a one-size-fits-all FICO score.

To do that, we actually pull a lot of the same reports that your bank would pull if you applied for credit from them. But we look at the specifics of the credit report — not just your score. We take those specific variables and put them into our machine learning models to look more holistically at your financial situation.

What insights do you get from doing that, compared to what you would get from just comparing credit scores?

Zhang: If you look at FICO scores for the near-prime segment, their predictive powers are very low. Somebody with a score of 600 behaves, from a default perspective, very similarly to somebody with a score of 680. That's where machine learning comes in. You can apply these advanced analytical techniques to identify people that FICO says aren't creditworthy but whose underlying credit characteristics actually say that they are.

Lerner: We started with one machine learning model that we feed with 10,000 variables, and it's going to learn from that to predict default rates. Using those predictions, we're able to price loans correctly.

Our main advantage is how quickly we're able to adapt to the market. When there are changes, like an oil crisis, we're able to deploy our models and retrain them in a matter of days or weeks, which is faster than a lot of our competition.

How do you optimize your technology for those kinds of turnaround times?

Zhang: Our machine learning framework is mostly written in R, and we’ve invested quite a bit of effort to make sure that R is also the language that we deploy into production. So there's no translation layer, where your data scientists would work in one language and then translate it.

It's a very seamless process, which means we're able to try out ideas and iterate on them very quickly to hone our models. We've also invested quite a bit into tools that allow our data scientists to work faster. 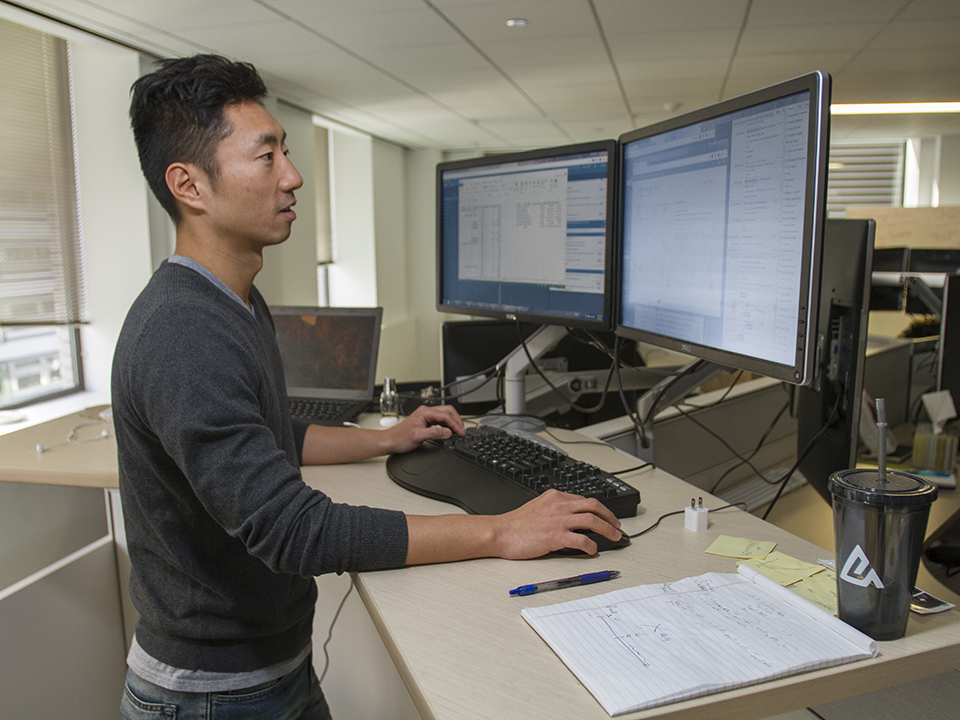 Underwriting is just one of the things you use machine learning for. Where else do you use it?

Reynolds: For fraud prevention, we look at transactional data like how much time people spend considering application questions, reading contracts or looking at pricing options. We can also look at the different file types people send us and the metadata that we see in files they submit.

The application process gives us an ocean of information, and we really understand what our normal customer looks like. It's easy to point out the outliers — even if the data looks fine on a unit-by-unit basis.

Which technologies do you use for the rest of your platform?

Lerner: The application was started in Ruby on Rails because it gives you the fastest development time to get to a minimum viable product. It's been really great for us, and the majority of the main application is still Ruby on Rails. We use Python for a lot of our ETL operations and data transfers, and we've started building front end components in TypeScript. We use JavaScript on the server side, and we’re moving from Angular to React on the application side.

We even have a little bit of Elixir around because we needed to build some concurrency into an application and have it run faster — Ruby isn't really known for speed of execution. But that's where we draw the line. We're not going language crazy and picking the shiniest new object for everything. You want to pick languages that have strong community support and that are tailored to the problem. 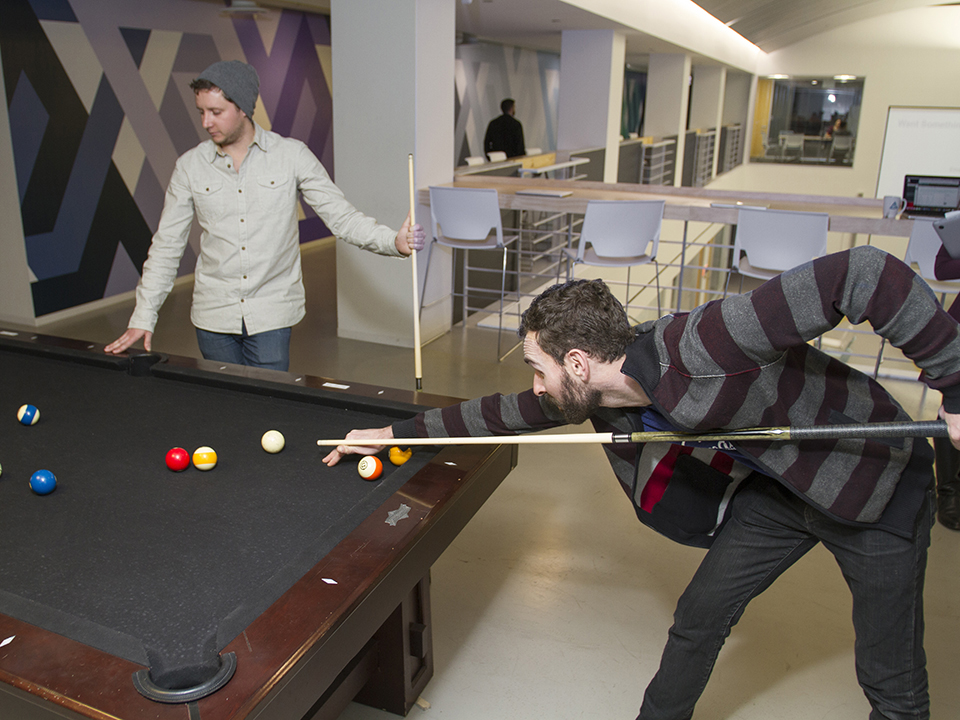 From a business perspective, one of the new things you’re doing this year is launching partnerships with banks that will use your lending platform to serve their customers. How does that affect your developers in their day-to-day work?

Lerner: Online lending was a gap in the financial technology market, so we started looking at how we could meet the needs of banks looking for those kinds of platforms. We're adapting the platform to allow businesses to make changes themselves, and we’re expanding our APIs both for internal and external developers. From the tech side it's very fun. Instead of sitting around writing email content changes all day, you’re creating an architecture that lets partners edit their own emails. That's a microcosm of what everybody is trying to solve. How do we take what we're doing and find a way to automate ourselves out of it?

Our end goal would be for a partner to have a user interface where they click a button, swipe a credit card and get a whole platform for taking loans. Where you can turn fraud protection or customer identification on and off, and where you can just flip a switch to use Avant’s call center for your customer service. We're taking the app apart piece by piece and moving it toward that goal as necessary. 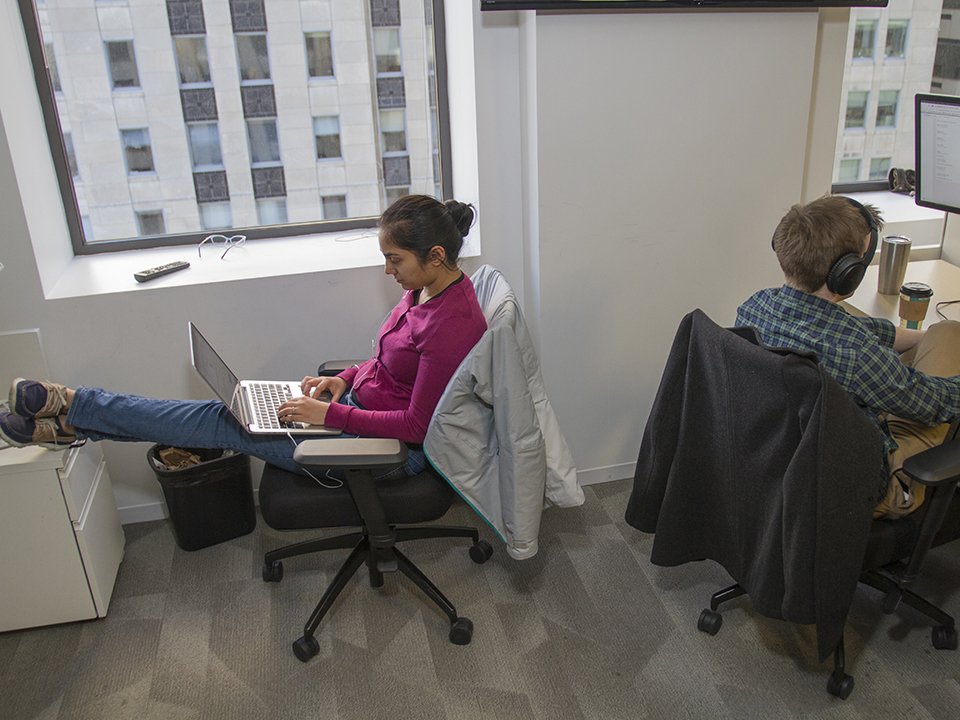 Your engineering team still deploys twice a day, which is probably not a pace your bank partners are used to. How does your tech team navigate the differences between your processes and those of your partners?

Lerner: We're still a startup in a lot of ways, but we're also very mature. We have three years of loans behind us, and all of our tech is pretty much built up. We're very confident in our daily deployment process, our test suite and the code base that we have built.

I think it gives us something of an advantage because we move so fast. And we get to write clean code instead of having to rush to meet deadlines, because we're typically not the bottleneck from a technology perspective.

In less than five years, Avant has grown from a small startup to a tech company employing more than 500 people. How do you establish a culture that lets your team grow that fast without losing direction?

Reynolds: Honesty and transparency. When anything happens in an executive meeting or a board meeting, we take that information straight to our teams. It creates a culture where people are also honest with us when they see things that they think need to improve. That helps us solve problems at very early stages, before they grow out of control and become very hard to deal with.

The past year has been challenging for everyone in the online lending industry. How do you maintain a policy of openness and honesty while going through tough times?

Reynolds: Obviously it hasn't been easy, but we took the route of openness and honesty throughout all the things that changed. We communicated everything that was happening to all employees, and we offered a voluntary severance package. We don't want to short someone of information and then suffer a ton of attrition six months later because we were dishonest about where the company was going. That doesn't work for anybody.

Every startup goes through tough times. If you read Jeff Bezos' book about Amazon, they went through tough times, too. But the companies that succeed anyway are those that are honest to their employees about what's happening. I've never felt better about where Avant is at, and I think it's because of that decision. 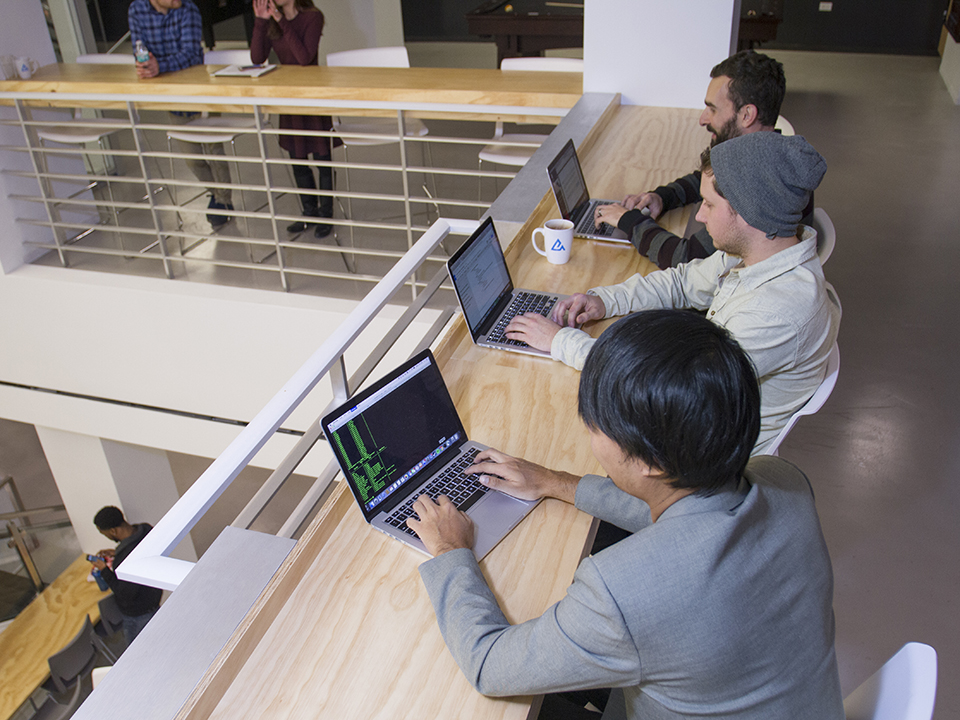 And now you’re stepping back into growth mode. What are you looking for in developers as you’re scaling your technology team?

Lerner: We're really looking for strong developers, but we're agnostic about languages. I came from C# and I did the Microsoft stack for eight years before coming to Avant. A passionate developer can transition languages pretty easily, so knowing Ruby is not a requirement.

Zhang: There is a bar of technical prowess, obviously, but it’s also about passion. We want to build the best technical technical product for our industry, so we need people who are passionate about doing it right. You don’t get successful by hiring people who come in, do their job for a few hours and go home. We got to where we are by having people who are excited to come to work every day.