Grubhub users will finally be able to order Crunchwrap Supremes and buckets of chicken. The company inked a deal with Yum Brands to become the official online ordering and delivery partner for its Taco Bell and KFC brands. As part of the deal, Yum purchased $200 million worth of Grubhub stock and will take a seat on the company's board of directors. [Crain's]

On Tuesday, Tovala announced it has received funding from Tyson Ventures, the investment arm of Tyson Foods. Although Reuters reported that the investment was $150 million — the wire service mixed up the size of the fund with the actual funding — the actual amount was not disclosed. Tovala’s last funding round was a $9.2 million Series A raised in December that pushed its funding total over $13 million. [Press release]

Three former DNAinfo editors have launched Block Club Chicago, a new digital news site with a hyperlocal focus. The three founders, Shamus Toomey, Jen Sabella and Stephanie Lulay, launched a Kickstarter to support the new site, which at the time of this writing has raised over $100,000. Block Club Chicago is currently in the process of staffing up and plans to launch sometime in April. [Press release]

Edovo, whose tablet-based education platform provides learning opportunities for incarcerated individuals, has received a $250,000 investment from Twilio’s social impact fund. Edovo launched in 2013 and has raised $2.5 million to date. The startup’s tablets are used by over 50 correctional institutions in 20 different states. [Chicago Inno]

Fresh off a $3.7 million Series A, French adtech firm IntuiLab announced it’s opening a Chicago office. The company’s new space, which will also serve as its North American headquarters, will be located in the West Loop. IntuiLab makes software that allows non-technical people to easily create content for touch-enabled digital signage. The company is hiring for its sales and engineering teams. [Built In Chicago]

Steve Tulk is the new CTO of closerlook, a digital marketing agency that helps pharmaceutical companies better connect with their customers. Tulk joins the company from the Los Angeles-based Kaptivating Technology where he served as CTO. [Press release]

Fooda co-founder Shane Jones has left the company to join business analytics company Revzi as director of strategic partnerships. In his new role, Jones will lead the company’s partnership efforts with local businesses and associations. No word on what his plans for lunch are going forward. [PR Newswire] 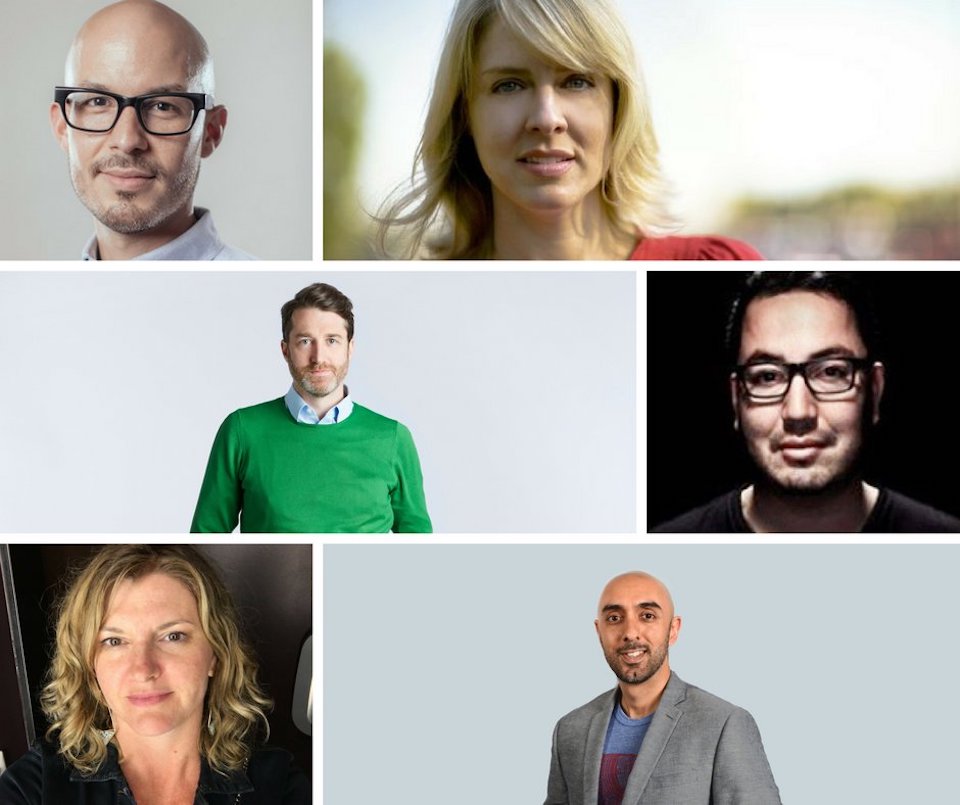